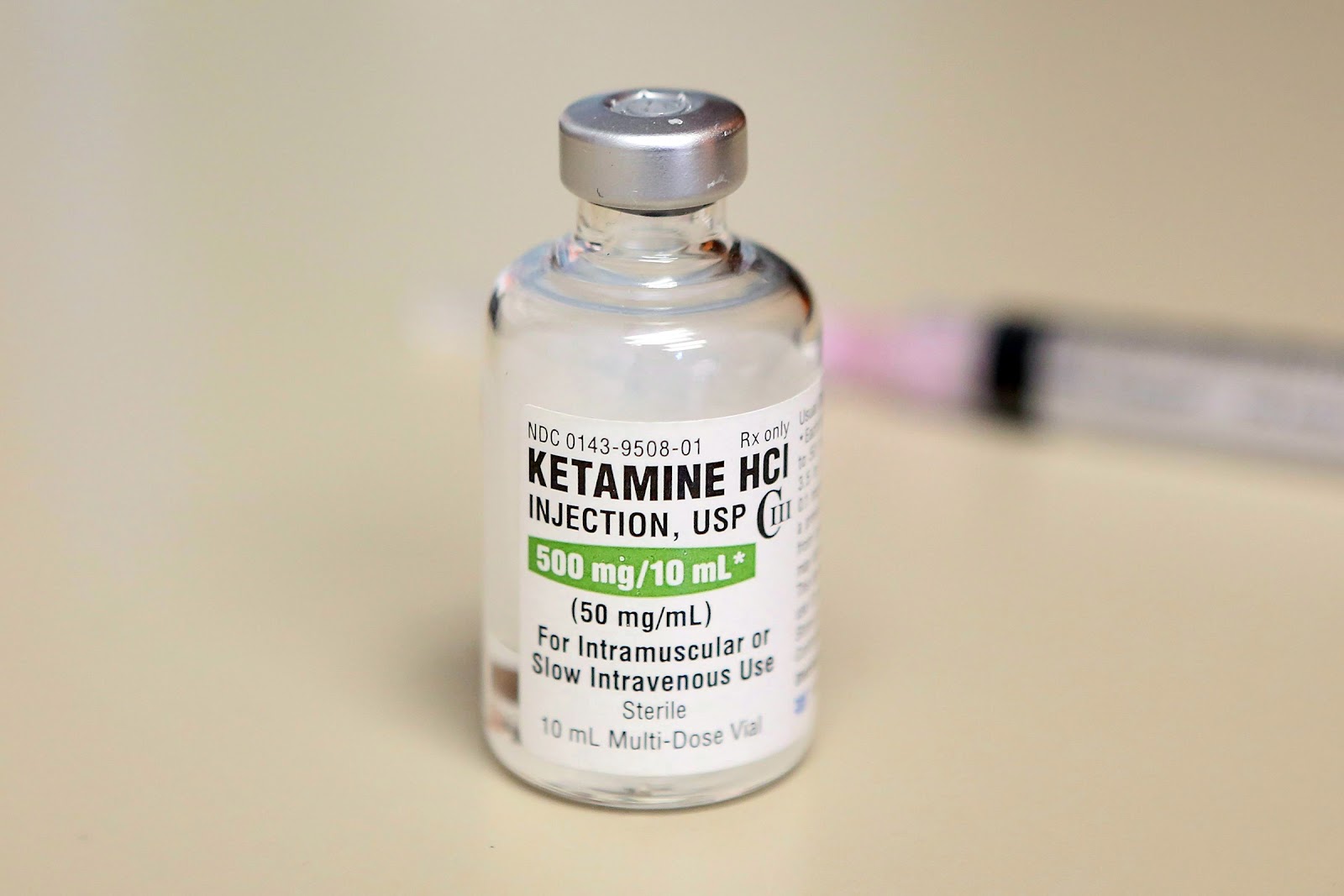 Ketamine, once used frequently as a battlefield anesthetic during wartime and more recently as a club drug, has found new acclaim in its use to treat depression. Scientists and medical professionals have documented Ketamine’s ability to alleviate depressive symptoms in just hours, but didn’t really understand how it worked. Now new research hints at revealing the secret mechanism of action. In the most recent study, mice were injected with a stress hormone and then recorded exhibiting depressive symptoms such as refusing to eat in addition to recording the loss of synaptic connections in their brain. The mice were then given a dose of ketamine as investigators recorded surprising brain changes. The synaptic connections previously recorded, started to repair themselves after only twelve hours. In addition to repaired neuronal connections, the depressive symptoms that the mice had shown disappeared almost instantly. Ketamine therapy holds great promise in being able to quickly treat suicidal thoughts and depression, and this research helps uncover its secrets.

My Story…..A Little Bit About Me

Donations to help a loveable Dinosaur

Can’t Find What You Were Looking For? Try Here!

Visionary,advocate,and survivor. Spiritual being in a human body navigating through this journey we call life; sharing stories, love, and humor along the way.